The Rip Chords were an early-1960s American vocal group that placed top 100 hits. This is the historical story of the original group and members. After Ernie Bringas and Phil Stewart signed to Columbia records with producer Terry Melcher, their name was changed from The Opposites to The Rip Chords.

This group came to be associated with the hot-rod and surf genres of that day, although their first single (“Here I Stand”) did not reflect those styles. They recorded for Columbia Records in Hollywood from 1962 to 1965. The group placed five (5) singles on the Billboard Hot 100. They are best known for their number-four single: “Hey Little Cobra” – one of the best-selling hot-rod songs of all time. 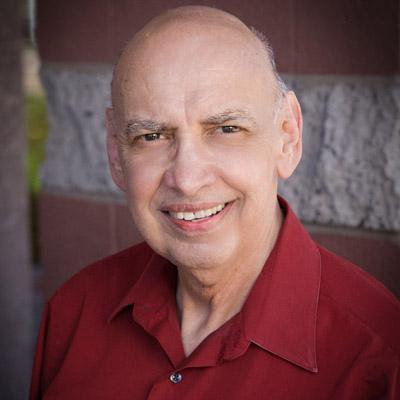 Ernie Bringas was one of the two founding members of The Rip Chords along with his business partner, Phil Stewart (1938-2013). The Rip Chords expanded to four when Columbia producers, Terry Melcher (1942-2004) and Bruce Johnston joined, but the vocals by Terry and Bruce were never publicized on marketing items nor information about the band.

The music of the Rip Chords was recorded from 1962-1965 at Columbia Records in Hollywood, California. They placed five singles on the Billboard Hot 100 and also produced two albums for a total of 33 recordings. The moderate successful breakout record of “Here I Stand” paved the way for our best known mega-hit, “Hey Little Cobra.”  It all began in 1957.

Ernie continues to teach at Maricopa Community Colleges, in the greater Phoenix area, and specifically, religious studies at Glendale Community College. Prior to that he served as a United Methodist minister for almost twenty years, which is important to this story, as you’ll soon see.

The video below is a documentary of Ernie giving witness to how the RipChords began. He even sings a few parts so that you can hear his voice on the original recordings.

The Story of The Rip Chords video can be watched as an embedded video above,
or you can see it on YouTube directly at: https://youtu.be/THQuvWyAMtc

For more information click on this  Wikipedia article:  The_Rip_Chords.